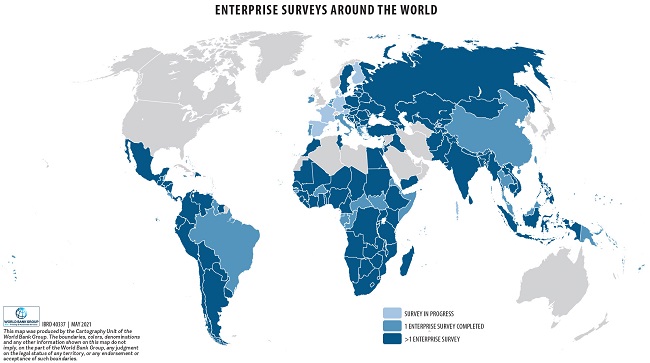 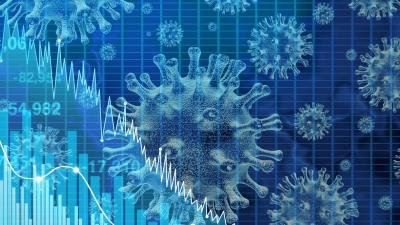 The Enterprise Surveys (ES) team has released new survey data for Austria. In addition to the core questions included in all standard ES, the Austria survey has questions on business-government relations, management practices, technology adoption, and COVID-19.

The ES team has also released the ES follow-up survey data which measures the impact of the COVID-19 pandemic on businesses for three economies. These include Lebanon – for which the second round of data were released; Jordan and Morocco – for which the third round of data were released. These surveys re-interview the respondents of recently completed ES to collect information about closures (temporary or permanent), changes in sales, employment, and finance, along with policy responses, expectations, and other topics. The ES team also released a similar survey on COVID-19 for Panama. The ES team has comparable, ongoing surveys in 46 countries. The data are released as soon as they become available.

All datasets are available on the data portal. The status of several Enterprise Surveys can be found on the current projects page.

-  Female-owned Firms during the COVID-19 Crisis

-  The Evolving Effect of COVID-19 on the Private Sector

- Do Crises hit Female-Managed and Male-Managed Firms Differently? Evidence from the 2008 Financial Crisis

- View all Enterprise Notes and Briefs

-  A Cautionary Tale : An Experiment on The Stability of Business Environment Perceptions in a Firm Survey

- Productivity and Firm Exit during the COVID-19 Crisis : Cross-Country Evidence

We are currently gathering data in 17 countries around the world.
Current projects list »